For as much as people like to think that discrimination has been eradicated, that sentiment is very far from the truth. Discrimination is alive and well in our workforce today. It is not legal, but that does not prevent it from happening. The legal team at the Benowitz Law Corporation see it as their professional duty to stand up to discriminatory practices in order to bring more balance and equity to workplaces across Southern California.

Federal law makes it illegal to discriminate against employees based on:

In addition to the federally protected classes, California state law makes it illegal to discriminate against employees based on: 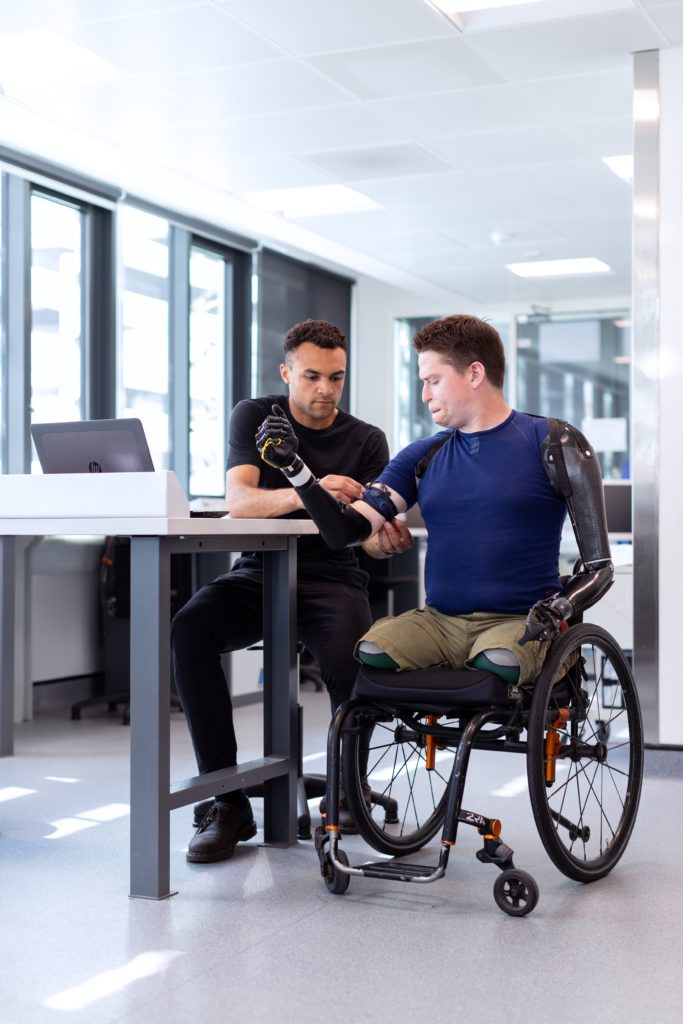 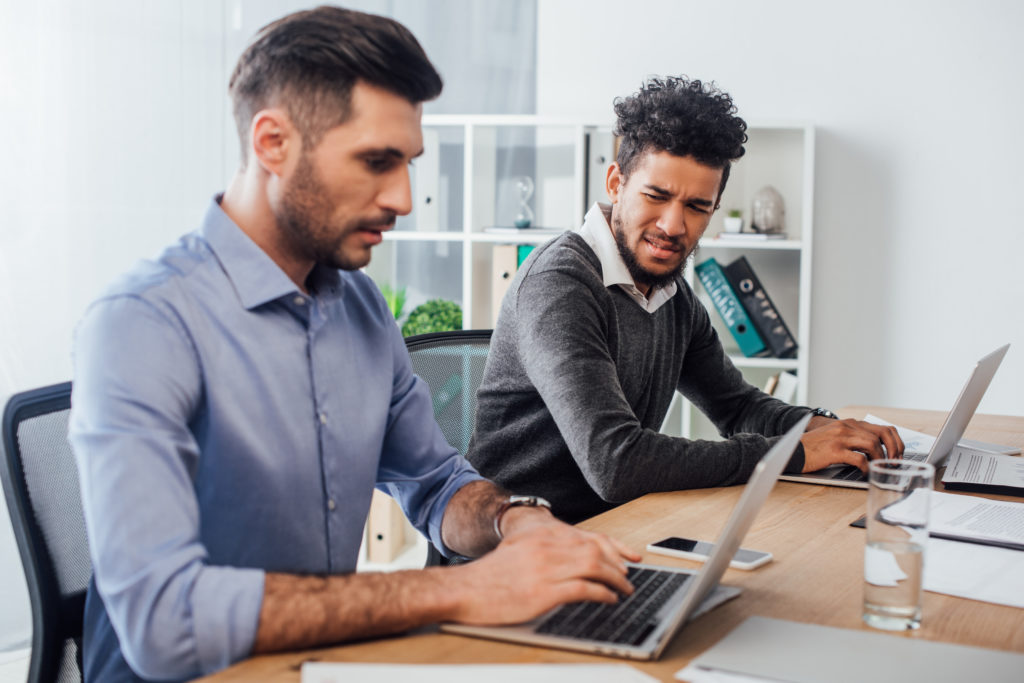 While modern discrimination can be egregious, it can also be subtle in incredibly damaging ways. Let’s examine a hypothetical instance of modern discrimination as prohibited by federal law. David is Jewish working at a company with mostly Christian employees. He does not participate in Christmas activities around the office. His coworkers find this off-putting, and his boss terminates him saying that he is not being a “team player”. Since his religion is at the center of this issue, he would have a valid case for wrongful termination based on religious discrimination.

Now let’s examine an example of discrimination as prohibited by California state law. Lisa is going through a divorce. It is stressful and she is upfront with her coworkers about balancing the divorce and childcare as a newly single parent. The people she works with have traditional ideals and don’t believe in divorce, so she is ostracized from projects and social circles. This would be considered illegal discrimination based on marital status under California state law.

There is no risk to your first consultation – it is absolutely free.

Call now with the details of your employment situation, and our legal team will recommend the most advantageous next steps.

This is an attorney’s announcement in compliance with the Rules of Professional Conduct. This website is intended to provide general information. This website and its content are not intended to create an attorney-client relationship. Any testimony or endorsement on this website does not constitute a guarantee, or prediction, regarding the outcome of your legal matter.